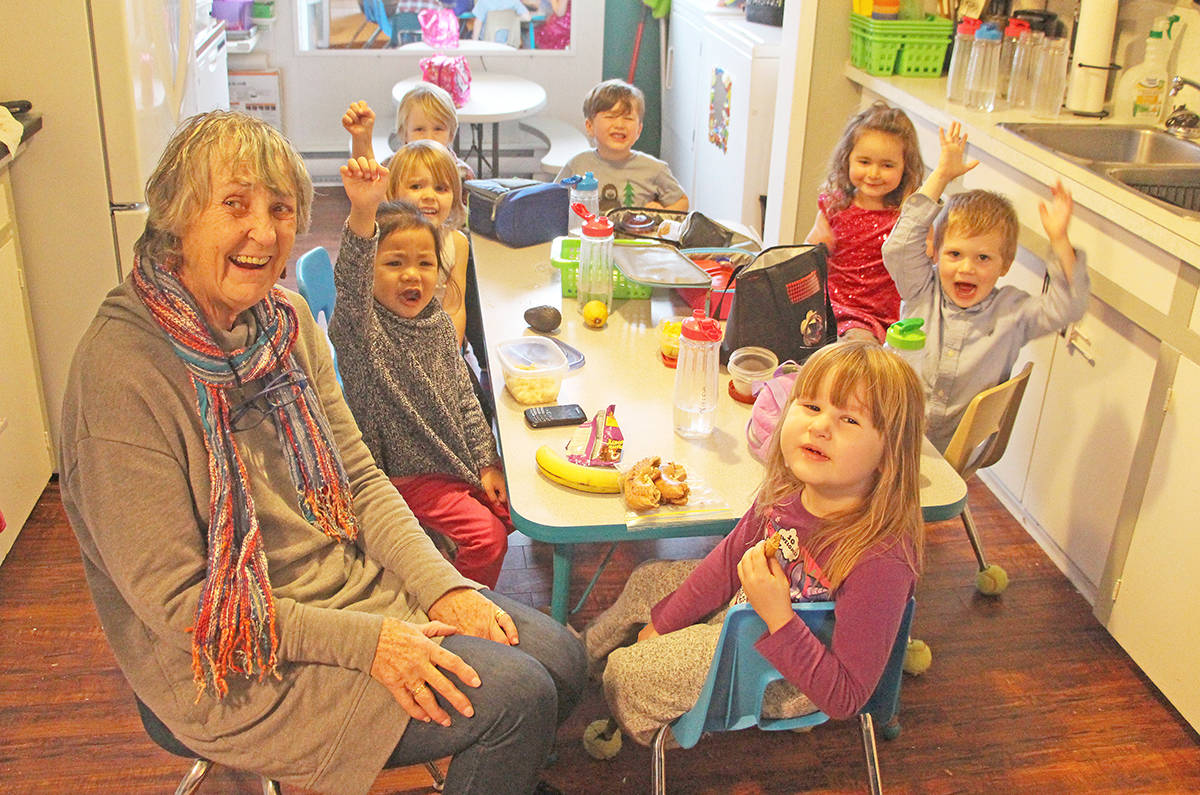 The NDP’s $10-a-day child care may not have been directly mentioned in the government’s provincial budget, despite it being one of the party’s key election promises, but one advocate says the government is still on the right track with what was announced this week.

Sharon Gregson with the Coalition of Child Care Advocates of B.C. called Tuesday’s budget “a funding envelope” that supports a move to $10-a-day care.

Finance Minister Carol James announced an additional $9 million for child care during the budget unveiling in Victoria, on top of $1 billion over three years announced in last year’s budget, to increase wages for early childhood educators and provide bursaries and programs in colleges and universities.

James said next fiscal year, the government will look at the impacts of their pilot project, announced late last year, that converted 50 facilities across B.C. into $200-a-month child care spaces. That project, which costs about $60 million, will continue until 2020.

“Let’s remember the child care program is phased in over time,” James said. “So over the next year, you’ll see the minister and the ministry doing the evaluation of the prototypes on $10 a day, looking at how we expand those, looking at how we provide further support for families, and that’s why the money is already allocated in the budget for 2018.”

Since taking office, the NDP has spearheaded the child care fee-reduction initiative, which offers up to $4,200 a year in reductions to eligible parents, and the affordable child care benefit, a grant program for families with annual household earnings under $111,000.

The 2019 budget also included a new Child Opportunity Benefit, which is not tied to daycare and doesn’t kick in until 2020, but supplies monthly rebates to parents based on income until a child is 18 years old.

Gregson said oversight is key as the province continues to develop a new system.

James hinted at further announcements in the spring.

Gregson said the coalition will look for plans to follow Ontario and Saskatchewan and move child care and early learning under the ministry of education. This way, new facilities and buildings will be approved through the same process as schools and some community buildings.