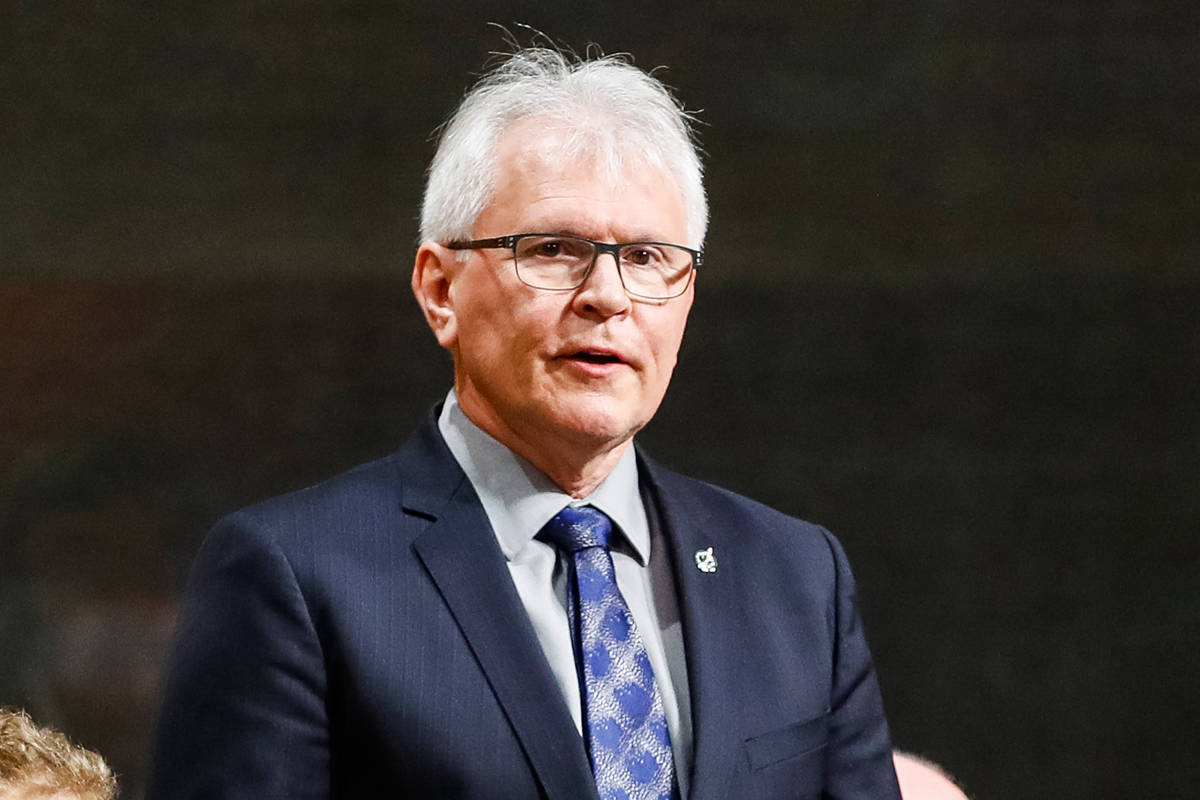 As a Member of Parliament, I represent people in all stages of life and think it’s important to consider the impact of government policies and investments across age brackets. As a parent and grandparent, I hope my children and granddaughter will have the same opportunities and quality of life I have been fortunate to have.

Unfortunately, young Canadians are graduating school with record amounts of student debt only to be faced with precarious work, stagnant wages, and rising housing costs. Many are worried about how they will reach milestones like buying a home, starting a family, or retiring. Those who do have children encounter the added burden of astronomical childcare costs. One of my millennial staff members explains the situation facing her generation saying, “Canada is eating its young.”

At University of British Columbia’s Gen Squeeze lab, researchers are studying intergenerational equity in government spending and their findings are eye opening. Governments across the country spend far less per capita for those under 45 than they do on older Canadians. While seniors need and deserve support, politicians need to start thinking more about how we can help younger generations succeed. This includes investing in post-secondary education and childcare and taking meaningful action on the housing crisis.

In British Columbia, the $10 a day daycare pilot project introduced by the NDP government has been a game changer for the 2,500 young families selected to participate. There have been reports of families saving close to $1,000 a month, or more, allowing them to move into housing that better meets their needs, pay off debt, or buy healthier foods. While these are great stories, finding affordable childcare shouldn’t be like winning the lottery when the reality is most parents must now work outside the home.

More welcome news for young British Columbians came last month when the provincial government announced it was no longer charging interest on student loans. However, many graduates owe more to the federal government which charges relatively high interest rates. The interest formula for federal student loans has not changed since 2000 and current rates are higher than offered by some banks for student lines of credit.

The federal government needs to look at these positive steps in British Columbia and think about how it can help young Canadians across the country. Another key issue to address will be housing affordability and keeping the dream of home ownership alive for younger generations.

The federal NDP has called for the reintroduction of 30-year terms for insured mortgages as a way of helping young Canadians enter the housing market. Previous cohorts of first-time homebuyers had this option until the Conservative government reduced the maximum term to 25 years in 2012. Critics of longer mortgages say they increase costs because more interest is paid over the term. One could save even more on interest by paying for a home outright, but that is not a realistic option for most Canadians. With rising house prices outpacing wages, it is unfair to expect younger generations to pay off more expensive homes in less time.

Since coming into power in 2015, the Liberals further tightened mortgage rules to cool the market by curbing demand. But shutting out young Canadians looking for homes should not be viewed as a success. Changing financing rules alone will not make the housing market accessible for everyone, but it is a step that warrants serious consideration. To deal with the affordability crisis effectively, Canada will also need to explore innovative housing models and embrace a shift in mindset that prioritizes homes over investments.

As baby boomers age, millennials will become a sandwich generation taking care of their parents and their children, but without the same financial means or security. If the federal government truly wants to help families and build a better Canada for everyone, they need to get serious about making life affordable for young people and that includes making overdue investments in post-secondary education and childcare. Millennials will be the largest voting block in this year’s election so ignoring their needs is no longer an option.

Wayne Stetski is Member of Parliament for Kootenay-Columbia and the federal NDP’s B.C. caucus chair.