The Lengths Some Parents Must Go To...

The lengths some Kamloops parents must go just to secure daycare 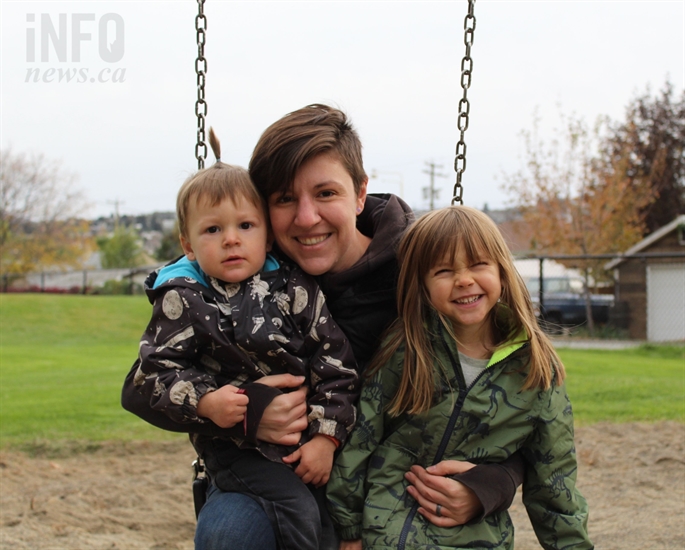 KAMLOOPS - Emily Anderson didn’t need day care for her son until he was a year old, but she knew she had to start early. She started looking when he was two months old and got on a waitlist.

When she first started calling daycares around Kamloops, some wouldn’t even call her back. Across the province, some wait lists are as long as two years for licensed facilities and Anderson saw it firsthand.

“We were able to secure a spot with nine months lead time,” Anderson says. “At three months old we had him signed up.”

There are only enough licensed child care facilities in British Columbia for about 20 per cent of children according to the Coalition of Child Care Advocates of B.C.