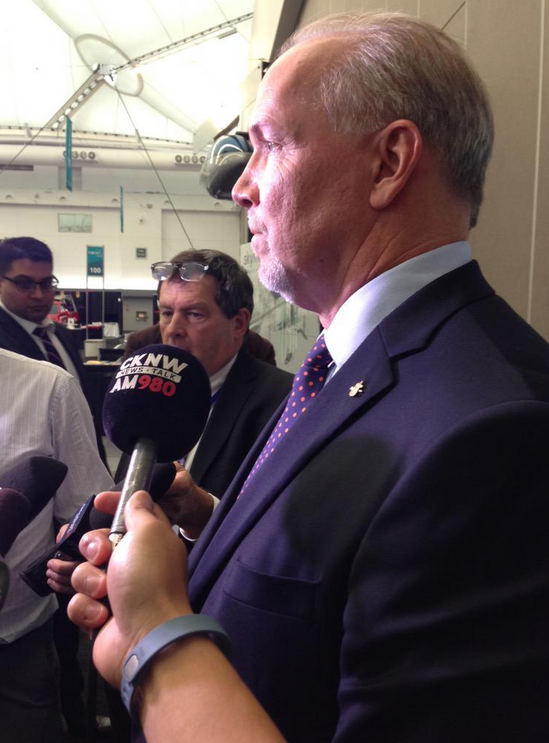 “That’s offset by $1.3 billion back to government in increased revenues. So now that we’ve got federal government new childcare dollars that will be flowing to B.C. starting in April 2017, we know that the $10-a-day child care plan is very affordable.”

Gregson says the plan will mostly pay for itself by allowing parents to go back to work, and the province collecting the extra income and sales taxes.

“That way, more families can participate in the work force because of course, if you have a jobs plan, you need to have a child care plan for families. So when child care is affordable, more parents, particularly mothers are able to work.”

Doubt from Ministry over plan

The Ministry of Children and Family Development say they think the plan isn’t feasible, but they support the BC Early Years Strategy which will create 13,000 new child care spaces by 2020.