Vancouver to get 2,300 more daycare spots 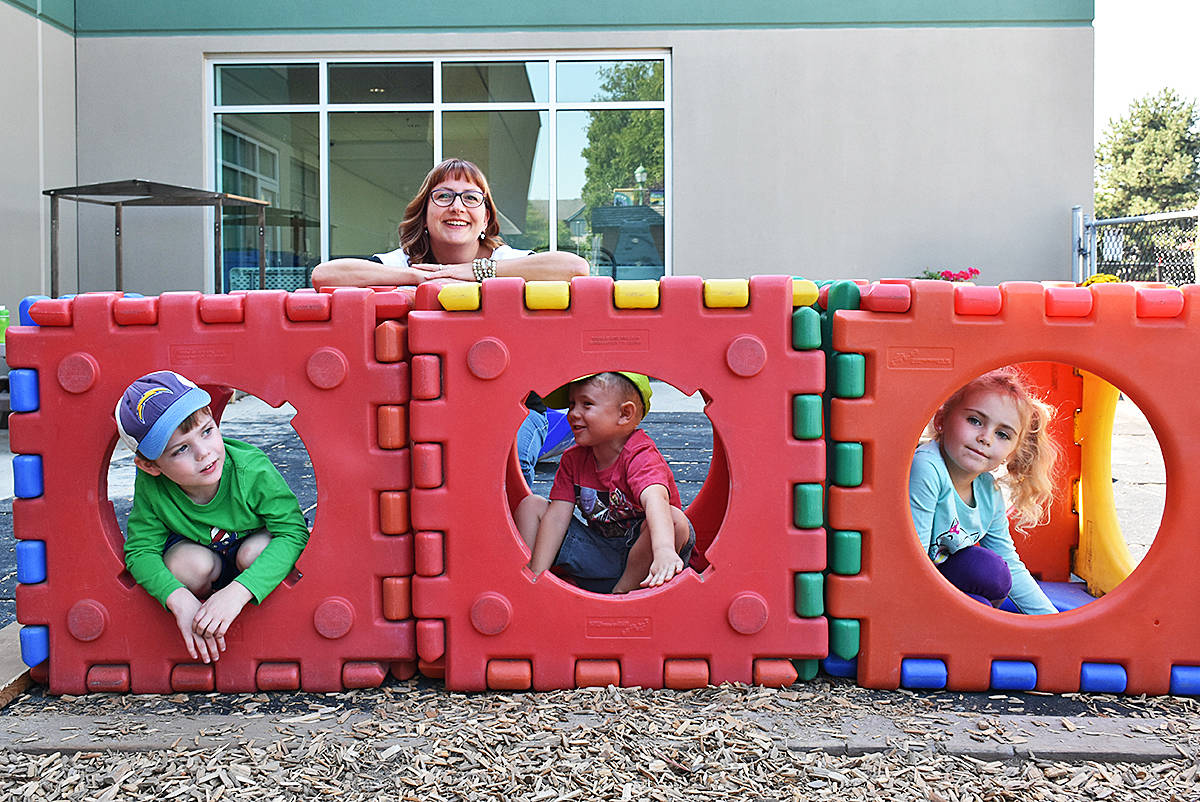 The governments of B.C. and Vancouver have teamed up to provide 2,300 child care spots in the city, but they won’t be available for three years and the mayor says there’s still a shortfall of 17,000 spaces.

Premier John Horgan says the province is working to fulfil an election promise of providing $10-a-day care that is being tested at 53 facilities across B.C.

Horgan says universal child care involving the federal government, with participation from all the provinces, is the ultimate answer to a significant need and the issue will be raised at this month’s meeting of Canada’s premiers in Saskatoon.

Mayor Kennedy Stewart says Vancouver is experiencing a child-care crisis and the issue is raised at every council meeting because parents are having to make difficult choices as they wait for care.

He says while there are still thousands of people waiting for spots, the new ones becoming available will make a difference for kids under age five who will get licensed care.

The B.C. government says most of the new spaces will be located at schools, community centres and other public facilities as the city works with the school board, the park board and others to offer more spaces for school-aged children.