Vancouver parents among those paying the most for child-care

by NEWS 1130 STAFF AND THE CANADIAN PRESS

Sharon Gregson with the Coalition for Childcare Advocates in BC says placing this far down the list isn’t something to be proud of. “We really should be looking to the example in Quebec where child-care is affordable for all families and that should be what we are trying to attain, not to have the high fees that Toronto has.”

“For most families, child-care is the second highest cost next to their housing,” she adds.

Watch Lynell Anderson on BC1

WATCH: Lynell Anderson of Coalition of Child Care Advocates of B.C. discusses a new study which suggests child care is quite expensive for Metro Vancouver parents.

Why is Child Care so Expensive in Vancouver? 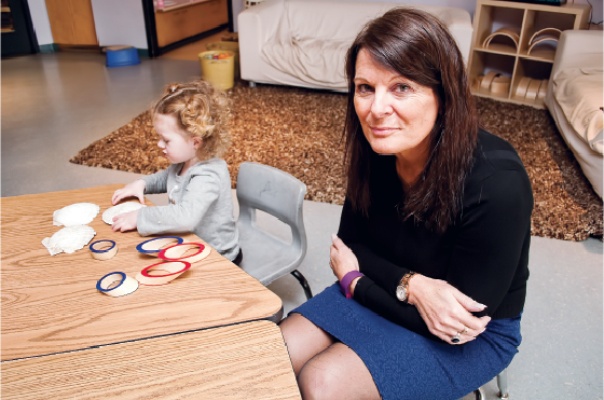 Vancouver families face some of the highest living expenses in Canada. Coupled with the most expensive housing anywhere in the country, child-care fees in Vancouver are the highest in the province and, after Toronto and Ottawa, the third-highest in Canada, according to a December 10 report from the Canadian Centre for Policy Alternatives (CCPA).

Activists are pushing for improvement in childcare facilities. Organizers behind B.C.’s $10aDay Childcare campaign have been holding stroller rallies, encouraging parents and their supporters to sign pledges and petitions to back their cause. Sharon Gregson, spokesperson for the organization, points to credit unions like Vancity (509,000 members and $18.6 billion in assets), which joined a growing list of organizations endorsing the $10aDay Childcare plan.

High child care fees in BC

B.C. parents paying some of the highest fees in Canada for child care

By Amy Judd
Online News Producer  Global News
B.C. parents are paying some of the highest fees in Canada for child care, according to the annual report from the Canadian Centre for Policy Alternatives.
Read more about the crisis for families and why BC needs the $10aDay Plan
Share

Already exorbitant childcare fees are rising still: Where is the breaking point?

The Globe and Mail

Child-care costs have been dictating the decisions in Erin Filby’s life for years – stalling her career, delaying a second child, even limiting what goes in her grocery cart. When her son, Teddy, was born, she had to quit her job at as a financial researcher with a consulting company because she couldn’t find part-time care, and the full-time fees would have soaked up about two-thirds of her salary. “I would have been working to pay for daycare,” the Toronto mom says.

Child Poverty Report Card for BC

VANCOUVER (NEWS 1130) – We haven’t moved the dial on child poverty in this province in over a decade, according to an advocacy group’s new report.

Adrienne Montani with the First Call coalition says it’s time for BC to come up with a solid plan of action to address the problem.

In the Slocan Valley we celebrated National Child Week at Wee Ones and Valhalla by handing out blue ribbons to parents, children and people in our communities with the message that "children are our most precious resource".  Ribbons and copies of the Children's Charter were also passed out to all attending our Early Childhood Educators of BC branch meeting and taken back to staff at centers.  On Friday the children of Wee Ones painted a mural to commemorate the day and you see the result! 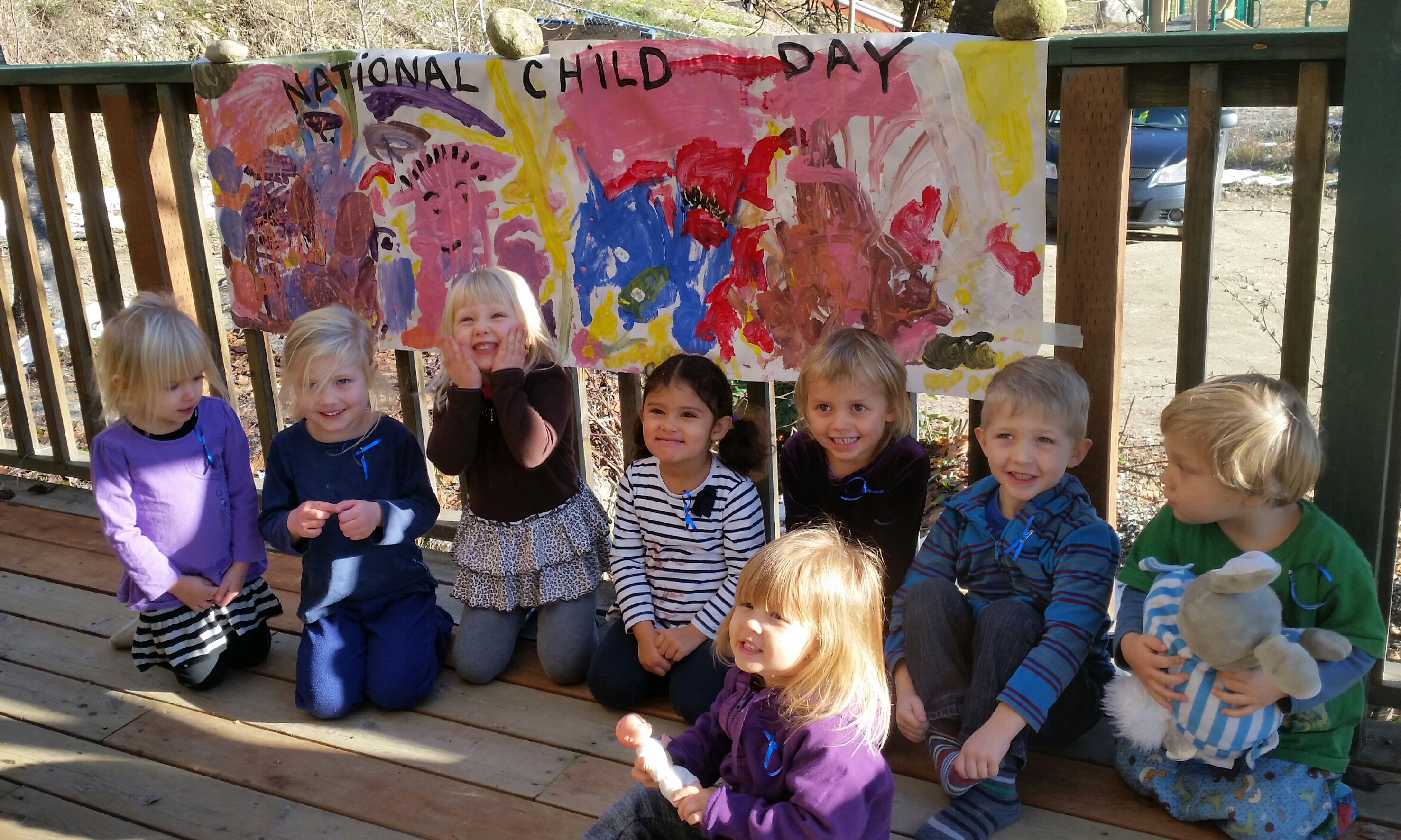 Child care advocates are cautiously optimistic the Liberal government will soon begin laying the groundwork for negotiating a national daycare plan with the provinces.

Child-care advocates are cautiously optimistic the Liberal government will soon begin laying the groundwork for negotiating a national daycare plan with the provinces.

“There are incredibly high expectations in the community, so for people who have been fighting for child care, we are recovering form this lost decade, but there is a tremendous amount of optimism,” said Monica Lysack, a professor of early childhood education at Sheridan College who also ran for the Liberals in 2008 and 2011.

The Liberal platform contained a promise that received little attention during the marathon election campaign that brought Prime Minister Justin Trudeau to power: “We will meet with provinces, territories, and indigenous communities to begin work on a new National Early Learning and Child Care Framework, to deliver affordable, high-quality, flexible, and fully inclusive child care for Canadian families.”