$10aDay Supporter Kelly Sidhu interviewed women in her local neighbourhood about their child care situation. Check it out: 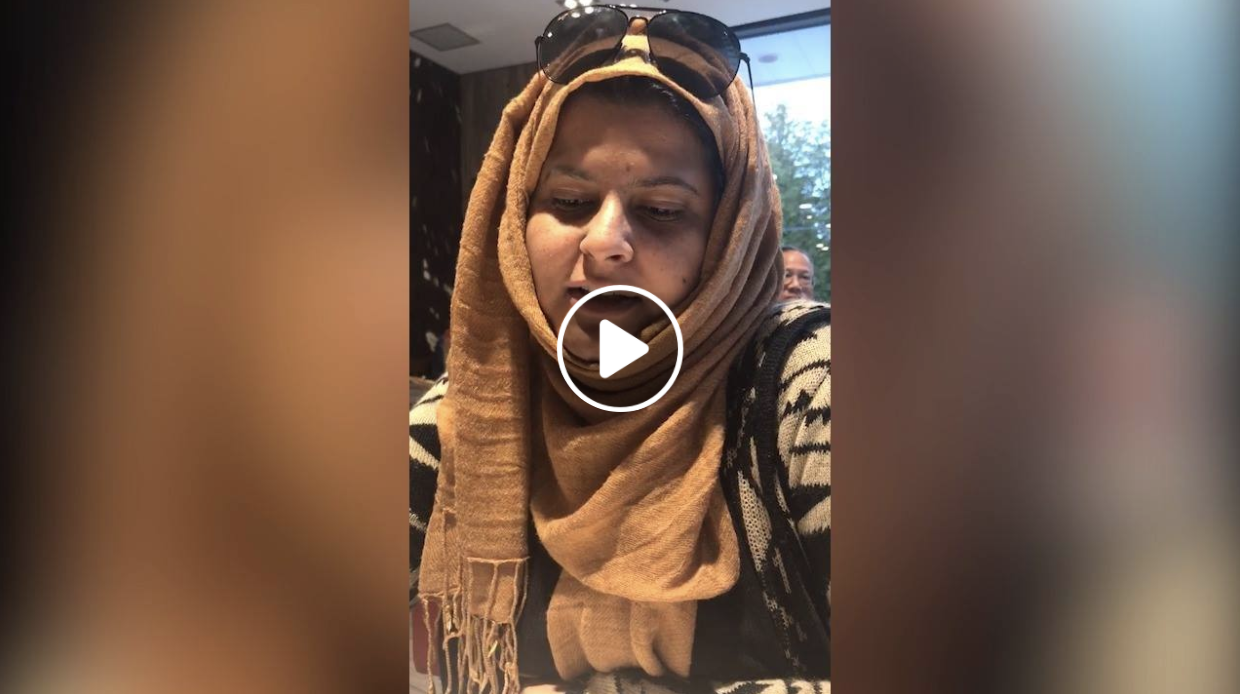 If you haven't already, please take 2 minutes to take action and help make sure Child Care is a top priority in the BC 2018 Budget: www.10aday.ca/budget2018

Click here to send a letter to your local MLA and other key players in government, and let them know you expect action on child care to be a major part of BC's 2018 Budget.

In BC’s 2017 provincial election, a majority voted for action on child care. Both the BC NDP and BC Greens made substantial child care commitments. Both parties made child care the largest area of new spending in their platforms. In its subsequent Throne Speech, the BC Liberals also made a commitment to significant new child care investment.

The $10aDay Plan is the comprehensive, evidence-based solution to this chaos.

The Plan is grounded in public policy and funding proposals that address the affordability issue for all families with (or hoping to have) young children, and is central to an effective poverty reduction plan. British Columbians are calling on government to implement it.

The Coalition of Child Care Advocates of BC and Early Childhood Educators of BC propose concrete, balanced actions that allow government to begin fulfilling their child care commitment in Budget 2018.

These actions support existing BC child care services to participate in building the effective system that BC parents, grandparents, and employers have been waiting for.

That is why the Coalition of Child Care Advocates of BC and the Early Childhood Educators of BC recommend the following ‘first steps’ for BC’s Budget 2018.

Key Areas of Alignment on Child Care: BC Government and BC Green Caucus

On the Implementation of the $10aDay Child Care Plan

Effective implementation actions and ongoing assessments of government’s progress should be consistent with key elements of the Community Plan for a Public System of Integrated Early Care and Learning – commonly known as the $10aDay Plan. Three key elements are particularly important in the early stages of system-building:

Your voice is urgently needed to ensure the 2018 BC Budget prioritizes investment into building a quality affordable child care system.

The Select Standing Committee on Finance and Government Services has invited British Columbians to provide input that will help shape next year’s provincial budget. British Columbians have until October 16th to participate, and it’s so easy to do with their online survey.

To take part simply click here, and then choose the Complete a Survey option.

The early days of a new government are always tough. There are many choices at hand, decisions to be made and voters to please. In the case of B.C., the agreement between the province’s NDP and the Green party adds a layer of intricacy that has not been present in decades.

Still, there is an issue that should not be allowed to fall through the cracks as a new premier and his government figure out the path of our province for the next four years: childcare.

During the provincial campaign, the NDP embraced the concept of $10-a-day — a comprehensive plan to provide a regulated childcare space to every British Columbian parent or family who requires it. This is a plan that was years in the making, and carefully studied the experience of other jurisdictions.

This approach is already working in other parts of the country on several levels. Quebec currently boasts the second-lowest child poverty rate in Canada, and the highest rate of employment among women over the age of 20 in the entire country. In Quebec, having the ability to access childcare at a reasonable cost — originally $7 a day, but since increased to up to $21.20 a day, depending on household income — has allowed women to either return to the workforce at a faster pace after maternity leave ends, or to seek job opportunities that would otherwise have been unavailable.

BC finally has a government that’s serious about solving the child care chaos. Here's Sheila's take on why it’s important that we continue to add our voices to the millions of other Canadians who know what needs to be done and how it can be accomplished.

We in BC continually hear that our economy is doing great. According to our [former] Premier, of all the provinces BC leads in employment, jobs and economic well-being.

If this is the case, why then have we not invested in the $10 a Day Child Care Plan?

With kids aged 11 & 13, Lori is almost out of the horror of dealing with child care. With implementation of the $10aDay Plan, new parents in BC today will face fewer challenges down the road. Here's Lori's story about coping with BC's child care chaos.

My children are now 11 and 13.  I am 'almost' out of the horror of dealing with childcare.

While BC takes the first steps towards implementing the $10aDay Plan, BC families still face the child care crisis. Here's Kasari's story about dealing with BC's child care chaos.

Kasari and her partner found out their son existed in the world when he was four days old. They adopted him when he was six days old. Unlike birth parents, they didn’t have time to get him on childcare waitlists the minute his due date was confirmed because they didn’t know then that he would be in their lives.

Implementation of the $10aDay Plan will result in more women in the workforce. Here’s Susan’s take on why it matters.

What if we talked about women choosing to do paid work – and that was ok? A lot of us talk about the economic argument that we need child care because families need a two-parent income now so women are working outside the home.

And this is true. There’s an obvious and strong economic argument.

But I am afraid that what might get lost in this language is that women are making important contributions to their communities and that we want women in the workforce.